Why so crazy about sports? I grew up at the beach, just steps away from Circuit Zandvoort, and on soccer fields. My father used to play soccer at the local soccer club Stormvogels-Telstar in Velsen, where I was born. In his later days, he became sponsor and leader of the club. My career as a sports reporter also started at First Division club Telstar in 2013, but more about that later. And if you add a mother who’s Miss Fitness, it’s no surprise that your children become sports enthusiasts. We always watched sports on television. As a little girl, I crawled on the couch next to dad to hear him 'coaching' and cheering. From soccer, to cycling, whole days of Tour de France, ice skating, Olympics, several European and World Cups, boxing, motorsports, darts, you name it. We lived sports at home! 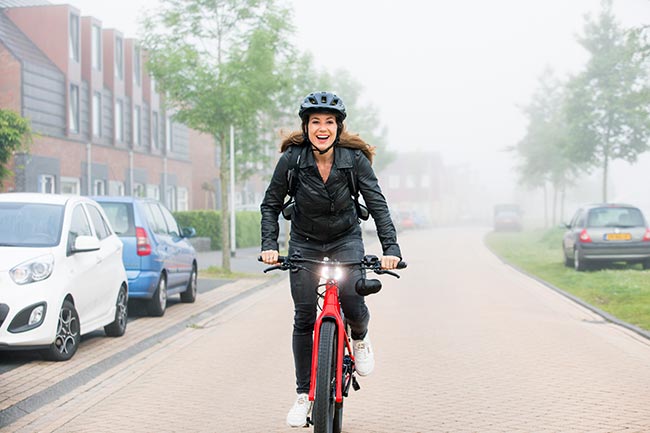 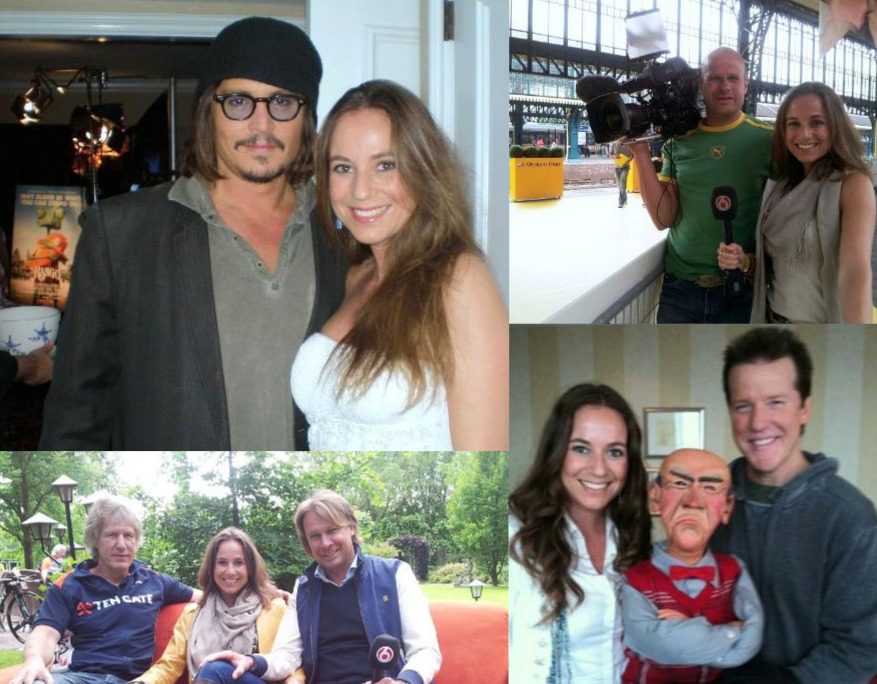 Study and learning the media trade

Ever since I was a child, I knew that I wanted to work in media. That's why I studied Media & Entertainment Management (Journalism and Television). In the final year I combined this education with the Pre Master Policy, Communication & Organization at the VU University Amsterdam. During my studies, I work at the local television channel to gain work experience.

I worked a couple of years as an editor and reporter for a daily live entertainment show at SBS Broadcasting. This is where I learned all the tricks of the media trade, including how to deal with the pressure of multiple daily live shows a day and always being on top of the news. I mainly focused on sports-related content, but I also experienced the stress surrounding Dutch celebrities and world stars.

The first steps as a sports journalist

In 2013, I decided to follow my heart and focus on sports only. I produced a sports TV pilot and had the opportunity to work as a sports reporter for the Jupiler League, First Division soccer, at RTL7.

Radio & TV station NH contacted me to host a sports talk show in 2014. Hosting NH Sports live from the stadium of soccer club AZ was a dream come true. After every home soccer match, I receive several guests from the Dutch sports world and a player or the trainer of AZ on the show. 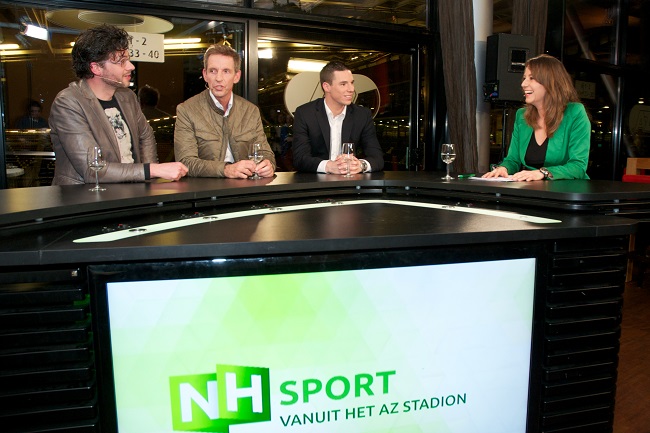 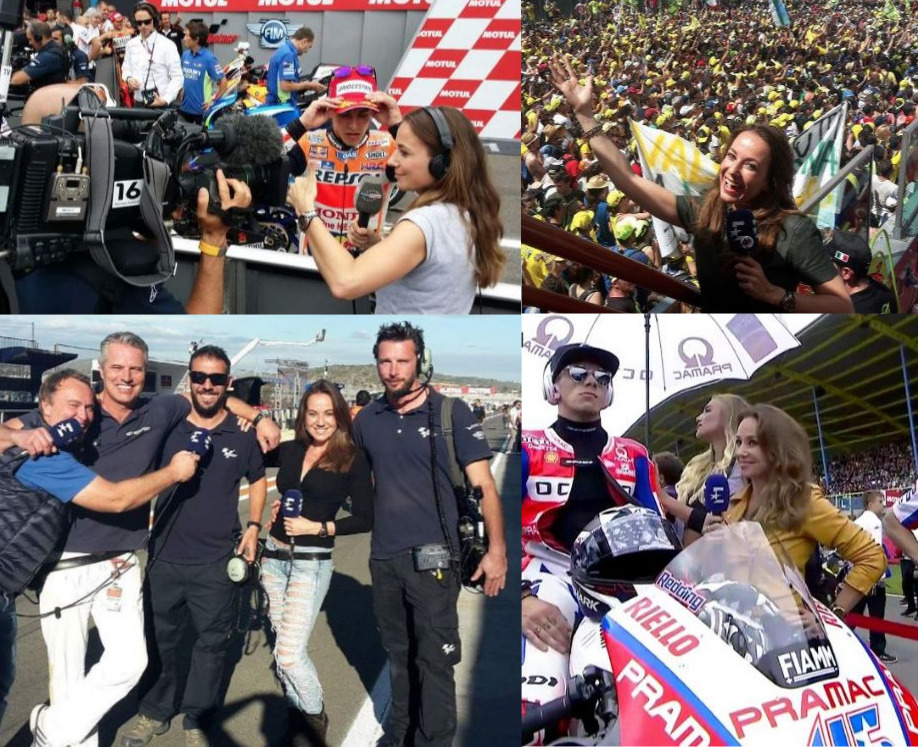 Travelling the world for Eurosport

In 2015, Eurosport asked me if I was interested in hosting the MotoGP. Naturally, as an adrenaline junkie, I seized this opportunity with both hands. And so I had the honor to become Eurosport’s first Dutch presenter. For three years, I flew from circuit to circuit to host the MotoGP, live from the pitlane, and talk to the biggest names in motorsports.

It was an incredible international adventure from which I have many pleasant memories. Plus, I ride motorcycles myself and love fast cars.

In 2018, I brought together everything I have learned to create my sports vlog, Sam’s Sports Stories. In this YouTube show, I visit various Dutch athletes. We take a look behind the scenes, get to know the athlete and, in some cases, I train with them. For me, it's a super nice challenge to create beautiful content with just a vlogging camera and editing software.

Together with sports journalist colleague, Barbara Barend, I produce and host the Power Women Podcast. For this show, we sit down with female (ex)athletes to talk about their careers and lives. 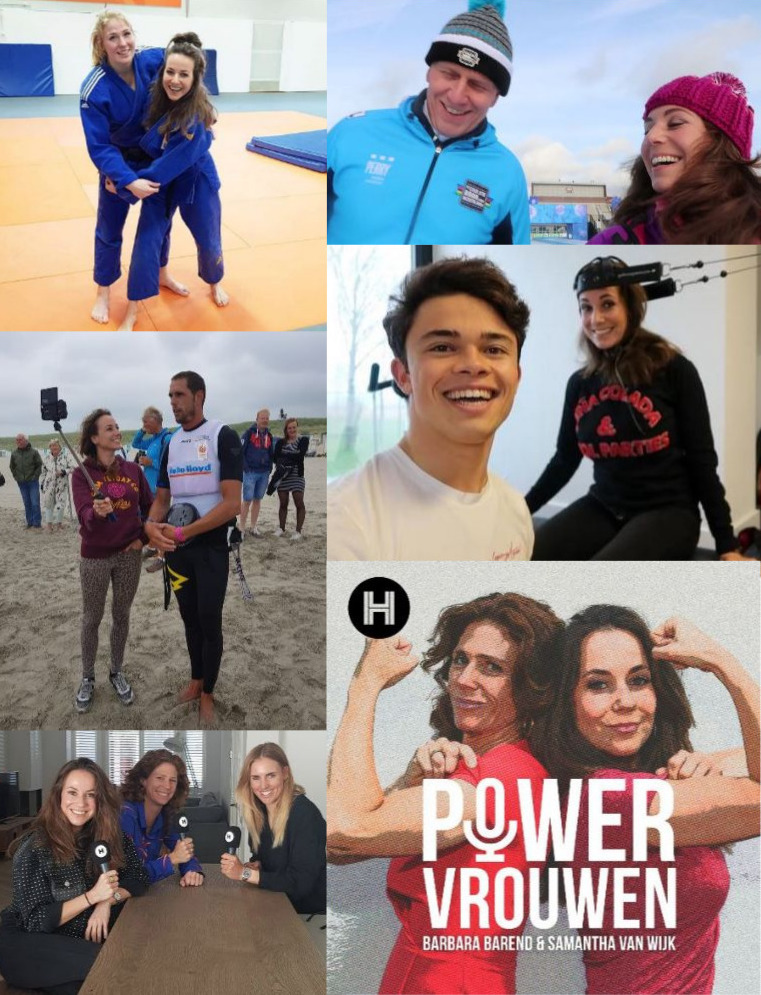 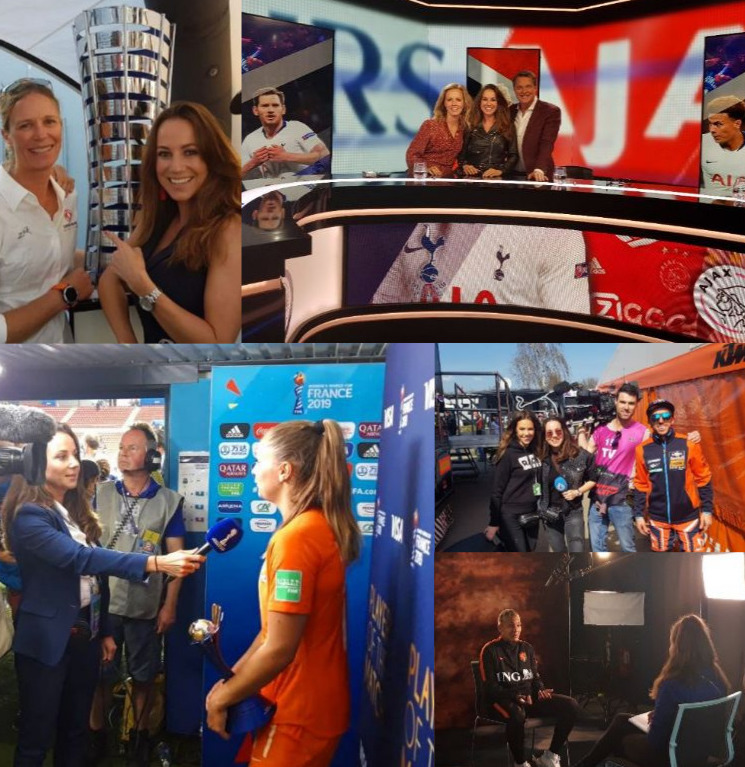 In 2018, I hosted the Volvo Ocean Race talk show at TV channel Veronica. At the 2018 Sailor of the Year Gala, this TV show wins the prestigious Conny van Riethoven Award.

In 2019, at Talpa TV, I helped start up the sports department for the daily live show 6 Inside and create content with top athletes.

For FIFA TV, I followed the ‘Orange Lionesses’ during the FIFA Women’s World Cup as a reporter and producer. Together with my FIFA TV Team, I'm present at every training session and press conference, we create unique video content surrounding the women and I interview the players right after every match in the mixed zone. An amazing job where I have the honor to work with a great international team until the finals.

I also work as an event facilitator, moderator and host, national and international. Apart from Dutch I speak English, German and a little French and Spanish. The experience I have from hosting talk shows and as a journalist is very useful to lead discussions and to convey the message. I’m known for my good preparation, enthusiasm, curiosity, humor and improvisational ability. I sense the audience well and there is always interaction. I have more than 10 years of experience in hosting events. What I like most about it is that I get to cooperate and think with the most varying organizations. Together we will take every event to the highest step of the podium!

Furthermore, I love sports challenges for charity. In 2009, I ran the New York Marathon and raised money for the Meet Kate Foundation, to contribute to the establishment of schools for children in Ghana. I participated at several organized charity runs and also spinning marathons to fight against muscular dystrophy. In 2014, I became ambassador/volunteer of sports club Only Friends in Amsterdam, where children with a handicap have the possibility to play sports too. For over a year, I helped the kids with soccer training, as well as the older members, the Older Friends, with gymnastics, fitness… and drinking coffee. 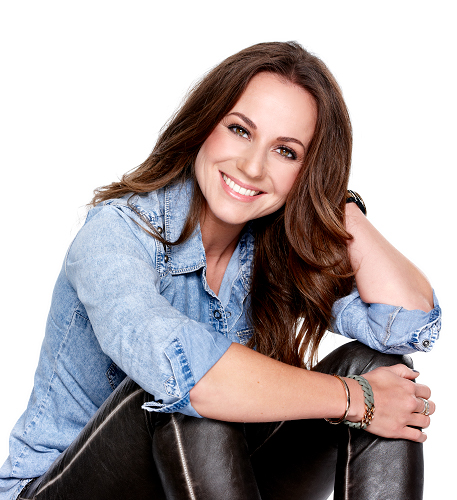 Would you like to book me as a presenter, host or work together on a program or project? Please contact me via e-mail and I will reply to you as soon as possible.